According to the TrendLabs monthly mobile review issued in September 2012, 62% of smartphones have less than 20% of power remaining at the end of the day, 33% of devices go below 10% power, and 12% of devices run out of power completely.

Why Does Your Smartphone Battery Run Out So Fast?

The industry isn’t standing still: smartphone processors are getting faster and now allow a gazillion apps to run simultaneously; contemporary AMOLED displays consume much less energy than the old-fashioned TFT and LCD screens did; more powerful batteries are being manufactured, etc. But the problem is that the new extended batteries are falling behind our needs: smartphone screens are getting bigger and consume more energy; contemporary apps, games and video require more powerful processors which eat up more energy, too. Once the 4G/LTE technology gets adopted across all mobile devices smartphones will consume even more power.

2. Adjust the screen timeout to 15-30 sec
Configure your screen to turn off automatically after a short period of inactivity, e.g. 15 or 30 seconds. It is obvious that the quicker the screen shuts off after the last activity, the longer battery life you will have.

3. Turn off your GPS module when you don’t need it
It might be very useful to use a GPS module built in your smartphone when you find yourself in unfamiliar surroundings and need to find a way to the nearest restaurant. But you don’t need GPS the rest of the time – so why not turn it off?

4. Turn off Wi-Fi in public places where Wi-Fi is not available
When your Wi-Fi is ON, a transmitter and a receiver will run continuously. When you get to a place where a Wi-Fi is not available, your phone will still try to find the nearest Wi-Fi hotspot available (with no success) and this will unfortunately consume extra energy.

5. Don’t use a Bluetooth handset unless you are driving a car
The Bluetooth gadgets are cool but we often forget how much energy they consume. Avoid using the Bluetooth headset when not driving a car and talk on the phone the old fashioned way.

6. Use simple lightweight apps with minimum animation and data download
In most cases, you’ll have to choose between cool design and usefulness. If you need an app for entertainment – get a fancy-looking one. If you need a good productivity tool (a calendar, a task manager or an email app) – go for a lightweight application which will help you complete the tasks efficiently.

7. Install apps from trusted vendors only
For Android devices, download apps only from Google play. The Google play editorial staff does their best to review the apps on a regular basis and remove those that execute malicious code.

8. See if you are using any malware apps
If you are still unsure about the apps you have installed, use a task manager to see if there are any malware processes running on your smartphone. Get rid of the app in question if you detect any of the following processes: AIRPUSH, ADWLEADBOLT, BOXER, FAKE, TROJTOUCHNET, TROJGAPPUSIN, SMSBOXER, FAKEINST, ADWIZP or ADSWO.

9. Revew the list of your apps on a regular basis and uninstall those you don’t use
Many apps may run background tasks that drain the battery, so clean your phone of the applications you don’t really use.

10. Keep yourself from using the ad-based apps
Many mobile developers cooperate with ad networks to support their free product. Free ad-based apps use third-party modules to upload user information and download ads for you, so using a free app may result in a dead battery by the end of the day. So here’s good advice: read user reviews before downloading an app to make sure it won’t drain your smartphone battery.

If you are looking for a lightweight email client – grab the EmailTray email app for Android. It’s free and not ad-based. EmailTray will track your email accounts all in one place, prioritize them by sender importance into 4 separate Inboxes and notify you only about priority emails. Don’t load your smartphone with unnecessary functions – make your email flow effective, hassle-free and less power-hungry. 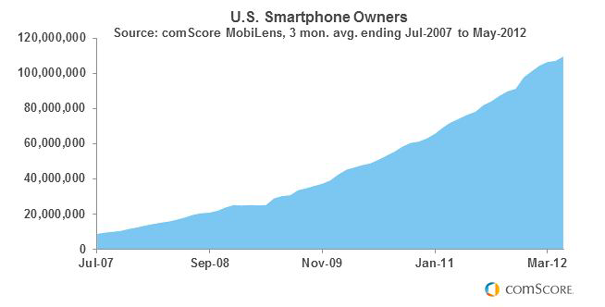 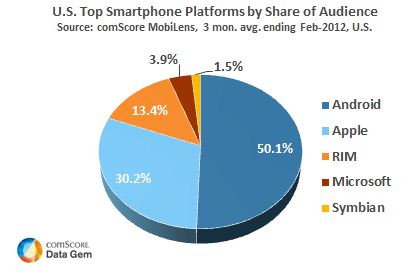 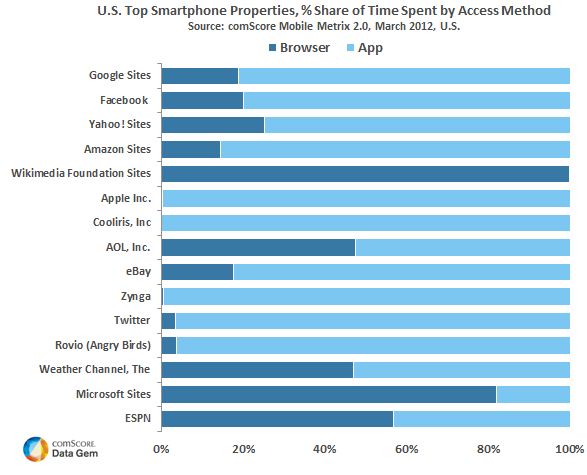